Ecosol Turfcare races to the rescue

Runners and riders at a racecourse in the South West narrowly escaped disaster as a massive sinkhole appeared overnight, just days before the next race meeting.

The course’s vigilant groundstaff were alerted by a disturbance of the turf at the end of the course’s final bend, as it swept into the hurdle track. It turned out to be concealing a hole 1.25m  deep with a diameter of 2.5m. Excessive winter rainfall had contributed to the creation of the sink hole, as water constantly draining through the track surface eroded the subsoil, creating a circular void below the surface like a giant plug hole. Ultimately, the turf sitting above the void had so little support it eventually collapsed.

We were called in to repair the hole by an agronomic consultancy. The sinkhole upon further inspection, turned out to have a final depth of 2.5m that had to be excavated out until we got to a firm base. Ecosol Turfcare then created a square shelf around the sinkhole and filled the interior with 17t of consolidated foundation stone. 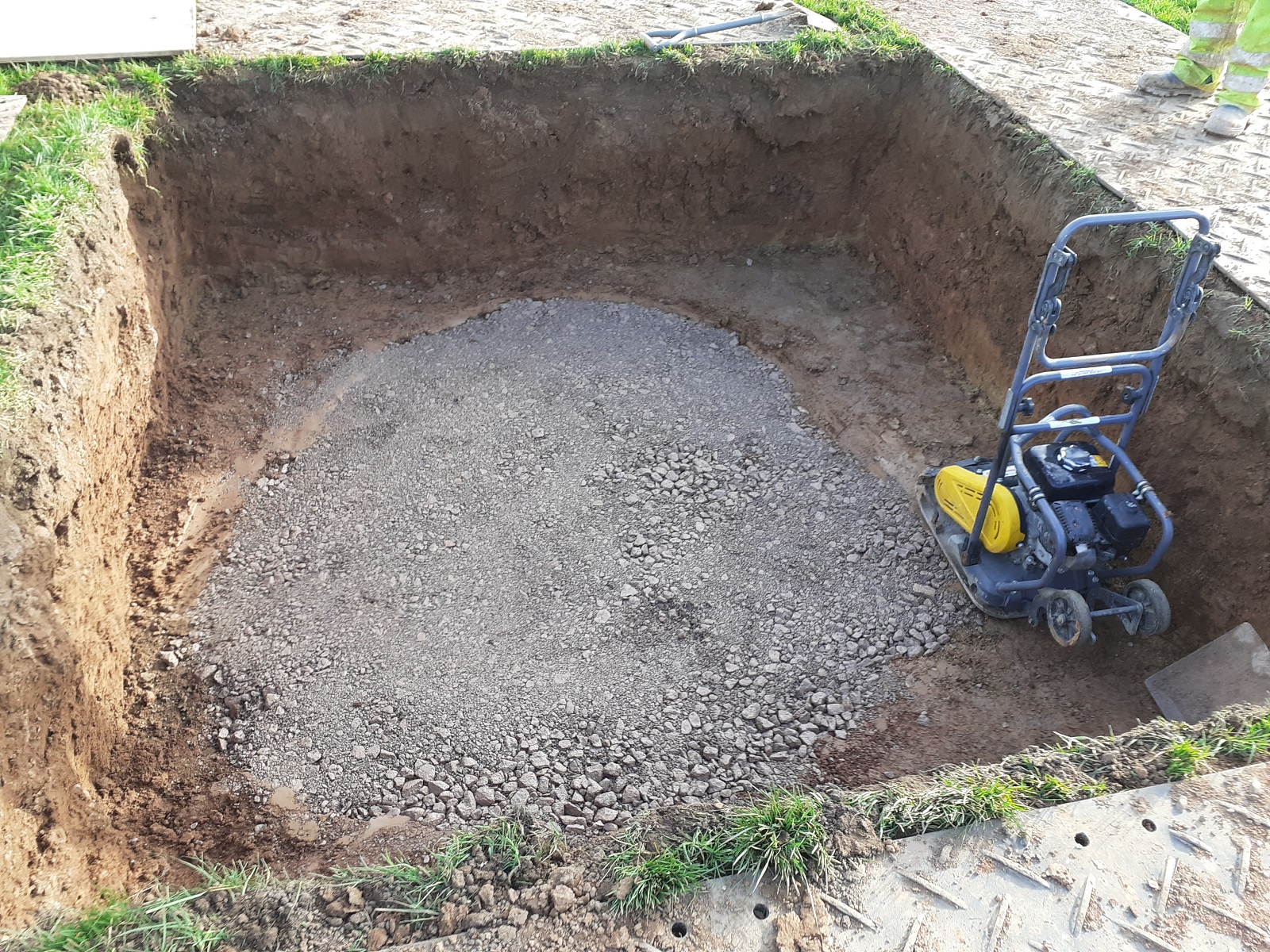 A steel reinforced concrete slab of dimensions 3m x 3m x 150mm thick was laid across the top of the hole, using the undisturbed “shelf” subsoil as the support. Drainage holes to aid percolation of water through the slab were inserted to prevent water spilling off the slab and eroding the supporting “shelf”. This was followed by a layer of graded drainage gravel being put on to the slab, followed by a woven geo-tech membrane. 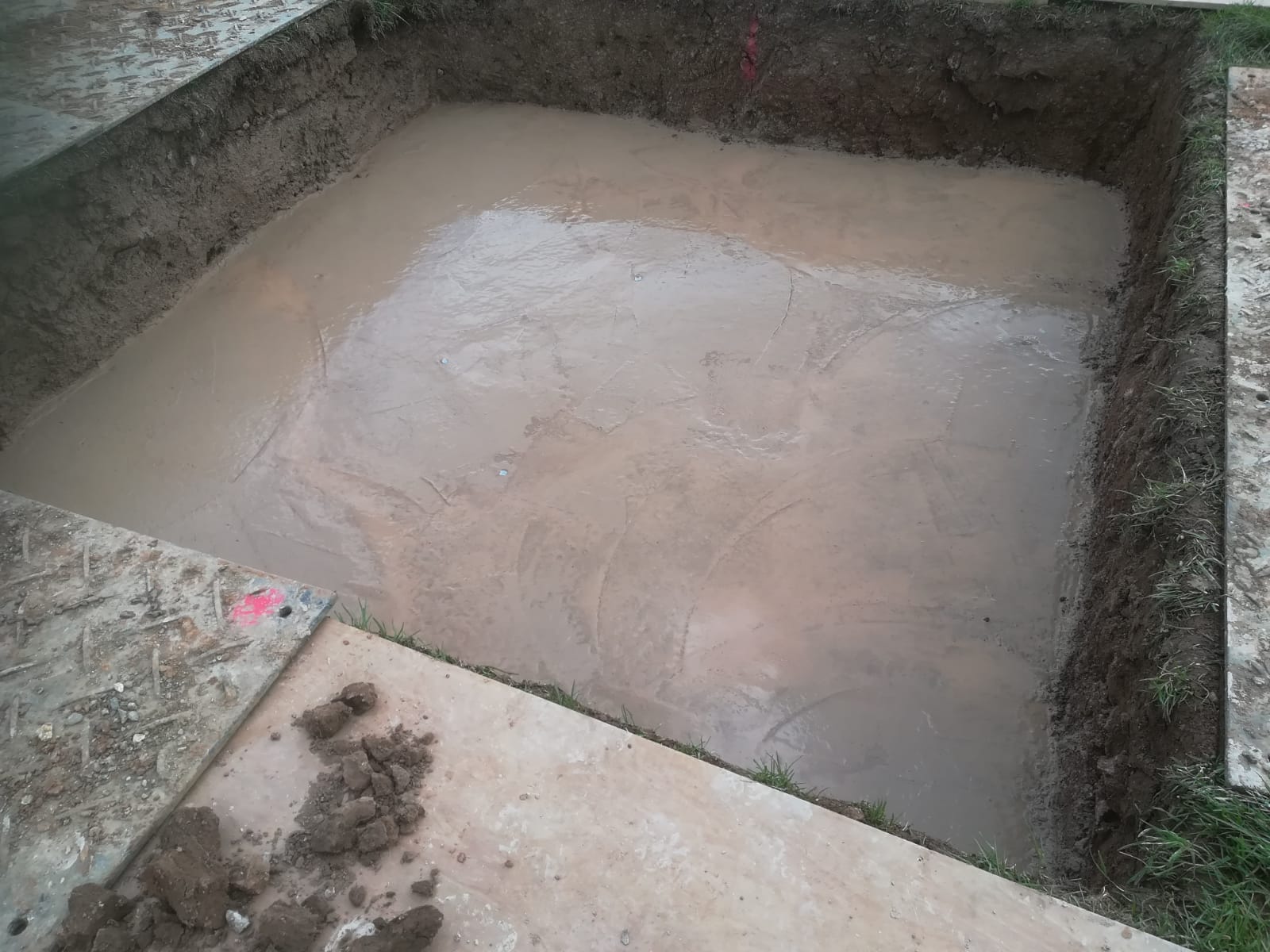 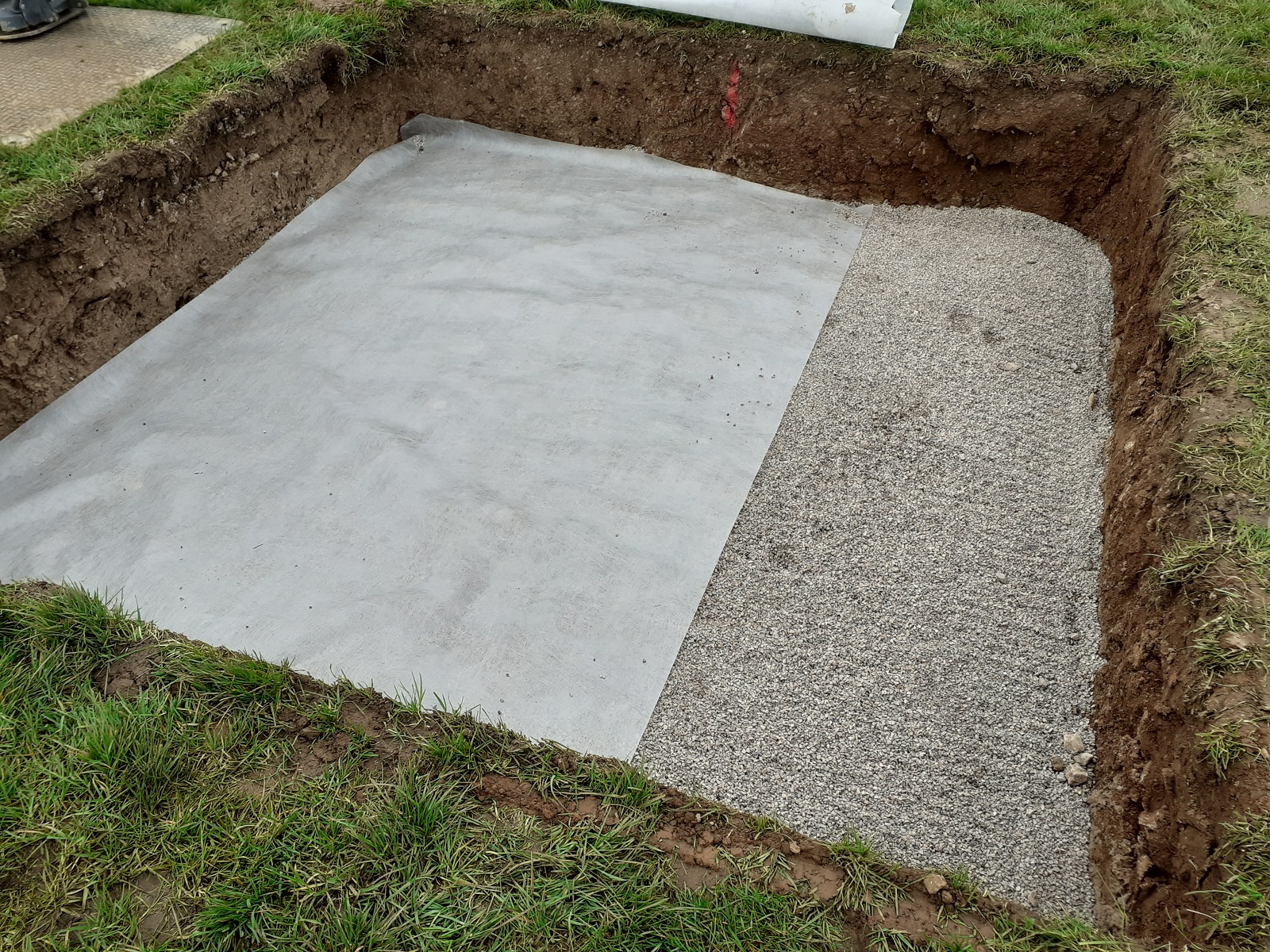 Fibresand was laid, followed by native topsoil that had been ameliorated with rootzone. This ensured that the “going” was consistent between the course and the newly repaired surface. The final component was the laying of super-thick 40mm ryegrass-dominated turf to accelerate recovery and ensure the following Meeting could be staged. 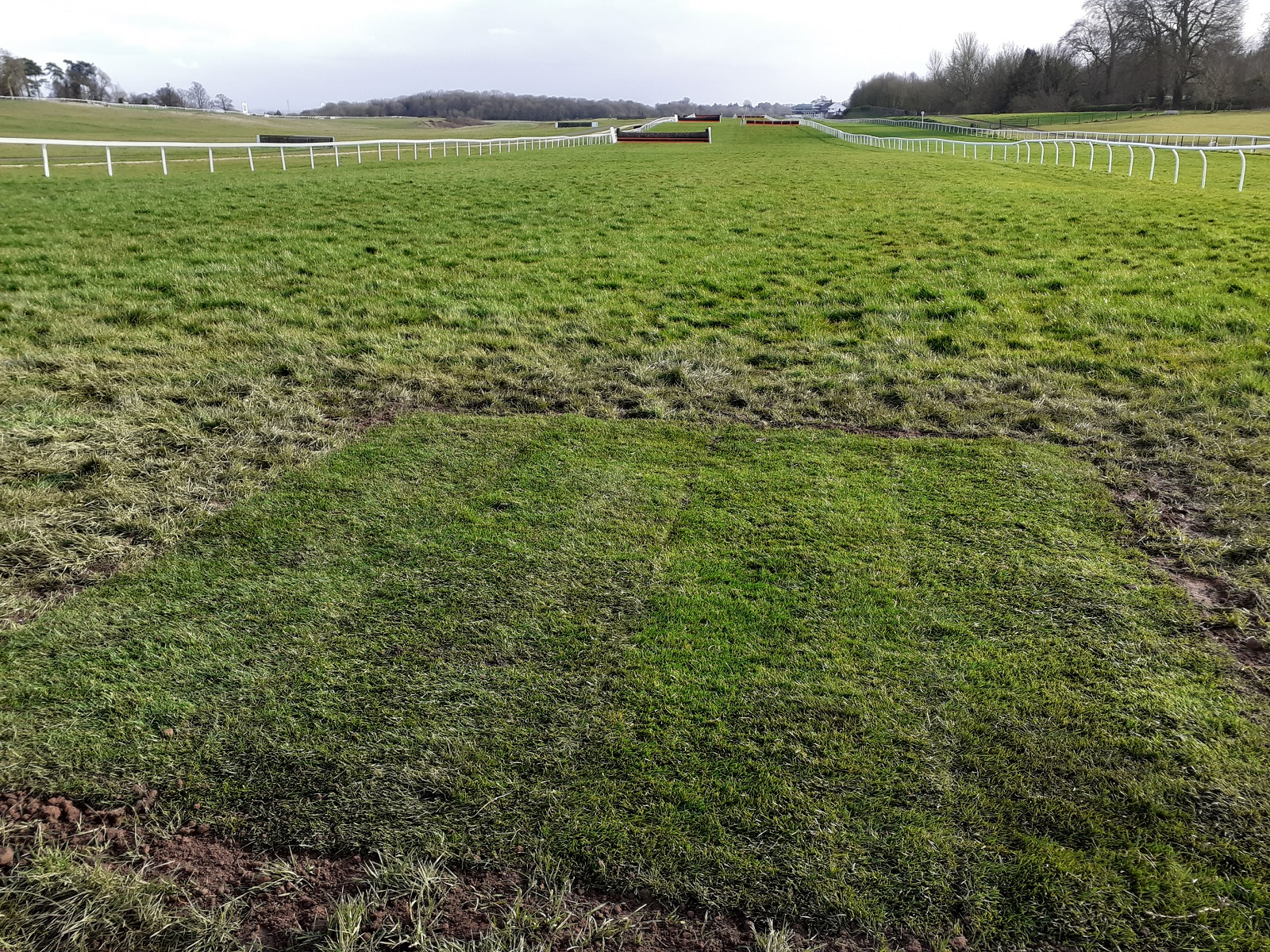