Squaring up the fairways at Malden Golf Club

South west London’s slow-draining clay soil profile has been causing almost total course closure for 2-3 months every winter at Malden G.C. “This is obviously unacceptable for our members,” says Head greenkeeper  Josh Thorley, “so this year we decided to invest in primary drainage throughout most of the course.”

After a long tendering process with four contractors, he adds, “we appointed  Ecosol Turfcare based on their professionalism, affordability, testimonies from other clubs and willingness to be flexible around our busy schedule of events.”

The contract began in August 2021 when fairways 10,11,13, 16 and 18 were earmarked for Phase 1 completion by mid September. We mobilised our resources to have a constant presence at the Club for the six week job and work started on the 10th Fairway. 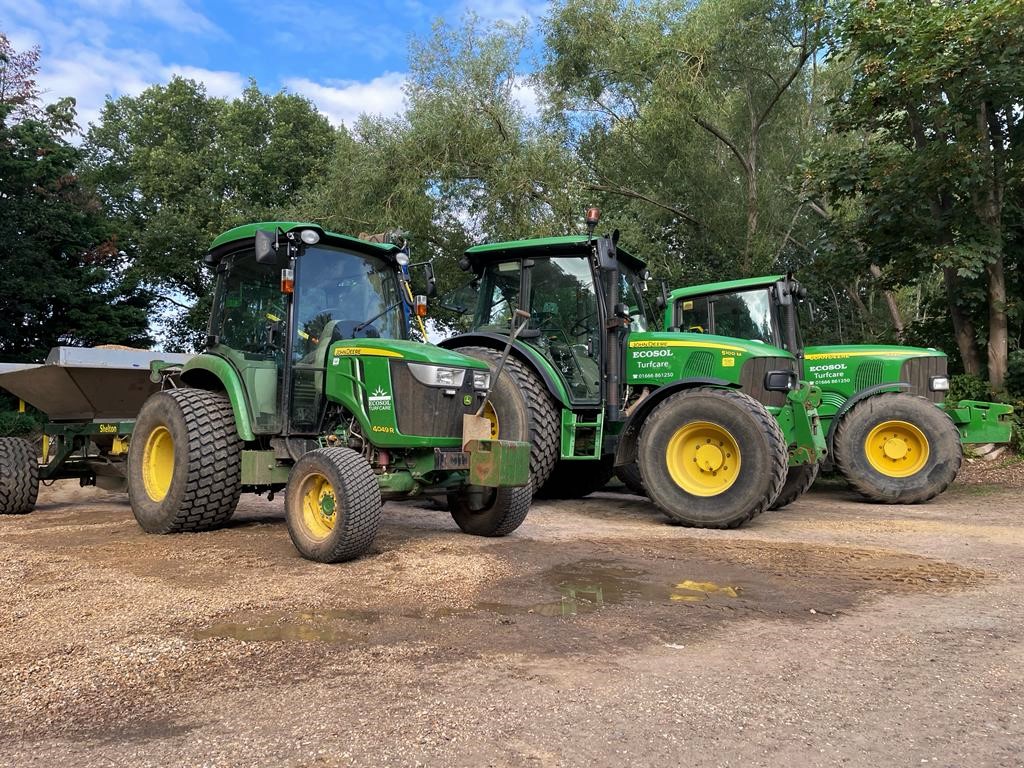 In spite of it being mid-summer, recent heavy rainfall had made for difficult conditions with our trenching equipment initially struggling in the heavy native clay soil. “Despite the horrendous wet weather for two weeks at the beginning of the project,”recalls Josh,” the Ecosol team with project manager Gareth, were fantastic throughout, keeping the disruption to members to a minimum and leaving no damage on the course.”

For the main drains, trenches 120mm wide were dug to a depth of 550mm and 100mm UPVC perforated pipe was laid in them before backfilling with a medium fine gravel to within 100mm of the surface. The main drains lines were topped with 80/20 rootzone , consolidated with a press wheel and overseeded with a perennial rye grass. 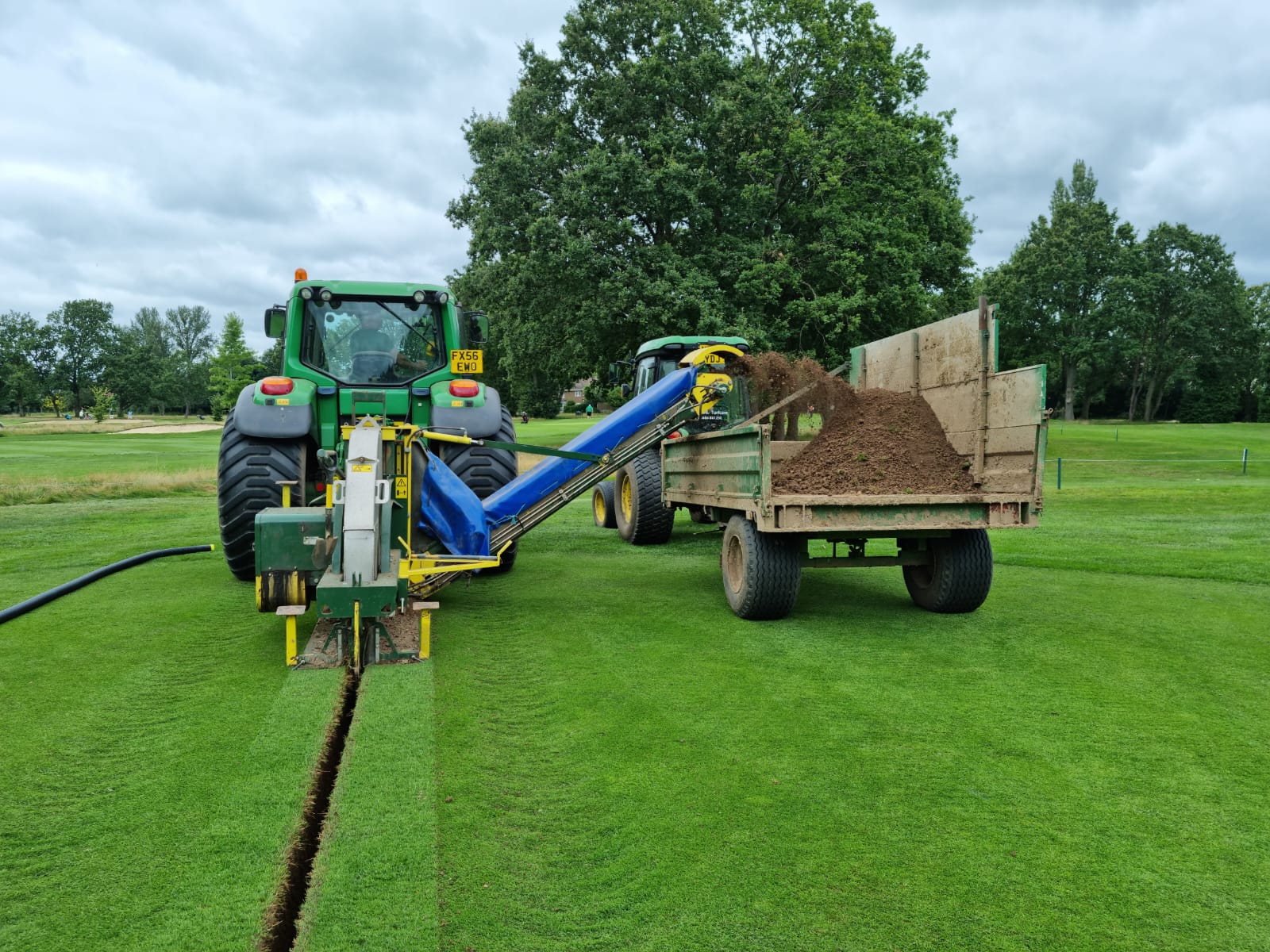 Lateral drains were then installed at 5m centres, with 80mm UPVC perforated pipe laid into 450mm deep trenches and backfilled with medium fine gravel and topped off with 80/20 rootzone. We put in inspection chambers at strategic points along the main drain runs and ensured that all drains discharged into existing ditches or streams around the golf course. 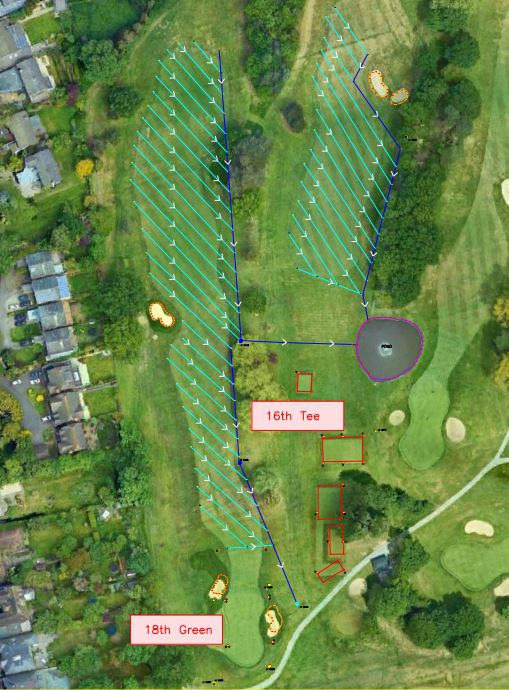 And the result? “Spectacular!” says Josh,  “We have seen a dramatic improvement in the playing surfaces of the drained fairways and they will ensure we will be open all winter.

“The work was completed to a very high standard, helped by excellent communication from Tina and Bretton in the Ecosol office. The company was a pleasure to deal with and I cannot recommend their services enough,” he concludes.